HISTORY OF THE TURRIFF SHOW

The show has been held in the north-east town of Turriff since 1864 and was originally held on a Tuesday to coincide with the Turriff “mart day”.

Traditionally “mart days” in local villages throughout the region generated a hive of activity where farmers, dealers, agricultural workers and families came together to socialise – and from here our agricultural shows, as we know them today, were established. 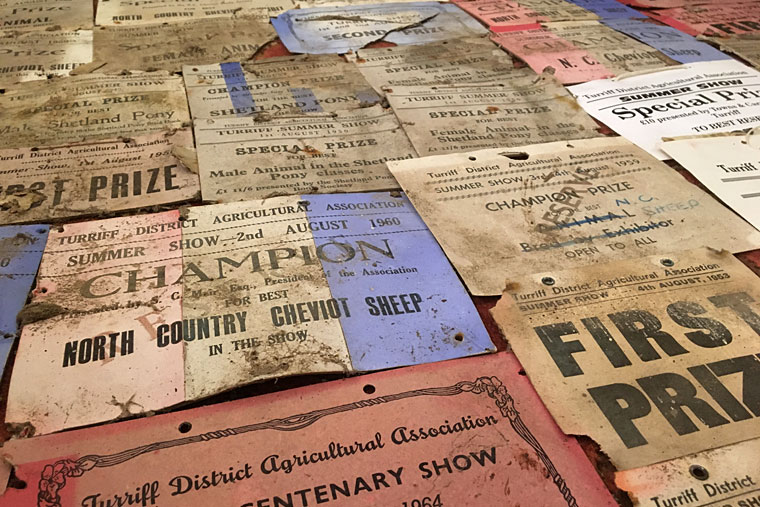