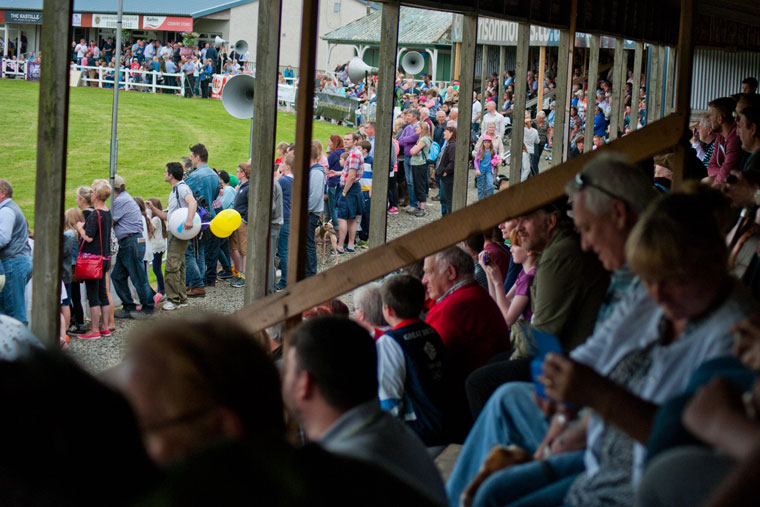 Turriff Show is not just for farmers and we want to accommodate every member of the public that walks through the gates, whether your interests lie with cattle, horticulture, food and drink or you are just coming along for a fun-filled family day out.

We gave the public a chance to have their say with what they want to see at the show in future years via our online survey.

Two lucky winners were picked at random (one male & one female) and they received a men’s Schoffel Oakham gilet and the RM Williams 3 piece belt and Dubarry Arcadia tote bag and a Pampeano cowhide belt, kindly donated by Norvite Farm & Country. The two winners were James Gemmell and Vicki Lindsey.

Below are some of the main stats gathered from the survey;

Individuals that completed the survey

How did they hear about Turriff Show

What were people most interested in seeing at Turriff Show

Would they return to Turriff Show in the future

The Turriff Show committee have gathered all the feedback from the survey and recently discussed the ideas and thoughts from the public at their recent committee meeting.