Food & Farming at the Heart of the 155th Turriff Show 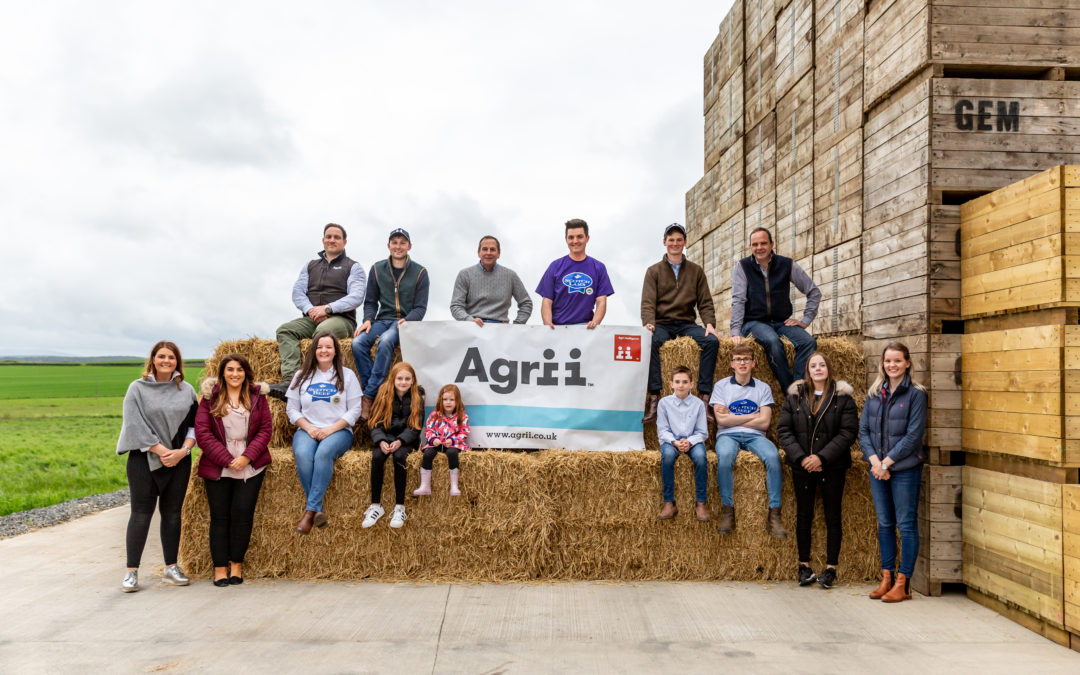 The Turriff Show, which runs on 4-5 August, is the biggest two-day agricultural show in Scotland, attracting around 23,000 people, including those involved in farming as well as many people not involved in farming who enjoy the show for its wide array of activities and 300+ exhibitor stands.

In its 155th year, Turriff Show will have judges spanning the length and breadth of the British Isles casting their eye over 2,687 different species and breeds of animals and will open the brand new EQ Food and Drink pavilion, which will host 50 stands featuring some of the best produce from growers and makers throughout Aberdeenshire, wider Scotland and beyond.

The Show’s President, Graeme Mackie says: “The investment into the new food and drink pavilion is a significant development for the show and has been undertaken to showcase the best of the region’s farming, food and drink, as well as to encourage tourism into the town and the north east of Scotland.

“This improvement was made in response to last year’s visitors’ survey which highlighted that livestock and the event’s food and drink fayre were the biggest attractions and that visitors wanted to see more,” he adds.

Graeme Mackie (far right) with his family ahead of 2019’s Turriff Show.

The main ring displays are also popular and will include the return of the magnificent Heavy Horse Turnout Display on the Monday, the hair-raising Sulky horse racing and the brilliant grand parade of livestock.

“The main attraction for families attending will be the 3SIXTY Bicycle Stunt Group and, as always, we want visitors to get involved with our kids and adult races,” Mr Mackie notes.

“We would also like to take this opportunity to thank our main sponsor Agrii for their continued support and to all the businesses, organisations and individuals that support the show, without them, there wouldn’t be a show,” he adds.

Inside the new EQ Food & Drink pavilion there will be a cookery theatre sponsored by Quality Meat Scotland, with the flamboyant chef, Kate Moore, keeping the crowds entertained with a full schedule on both days.

“Kate will talk about connecting food, farming and the environment, showcasing healthy eating and encouraging the farmers, growers and makers to share their stories,” explains Sarah Mackie who has coordinated the new Food & Drink offer at the show.

Whilst watching the demonstrations visitors can also enjoy some tasty offerings from the pavilion’s ‘coffee shop’, being run by local café and caterers, Hoodles.

Adjoining the EQ Food & Drink Pavilion will be a new area which will include arts, crafts, band stand entertainment with singers, musicians and dancers, and an area of picnic benches and food vendors for visitors to sit, relax and enjoy the surroundings.

Entertainment will include the very talented fiddliest Paula Anderson from Tarland and local farming lad, Scott Brown, who will be singing.

With over 800 sheep, 289 cattle and 720 horse and pony entries, the event hosts some of the best livestock exhibits in the UK.

Down in the sheep lines, the show will play hosts to the Bleu Du Maine National Sheep Show with 44 entries and exhibitors travelling from as far south as Renfrewshire. Judging will be carried out by Mr Richard Pilkington from Wrexham.

“Blue Texel’s are quickly gaining popularity with commercial sheep farmers as terminal sires for prime lamb production and with this, the show has seen an increase of entries for the breed over the last few years and have introduced a new category for 2019,” explains Graeme Mackie.

The overall sheep and pairs will be judged by well-known Blackface breeder Mr Ian Campbell from the Glenrath flock with Simmental breeder Mr Gerald Smith responsible for the overall cattle.

Another well respected Simmental breeder, Miss Anne MacPherson will select the groups, pairs and young bull interbreed, with other well-known breeders including Mr David Dickie from the Knockenjig herd judging the British Shorthorn, Mr Alex Sanger from the Rosemount herd judging the Aberdeen Angus and Miss Stephanie Dick from the Ronick herd in the Limousin ring. 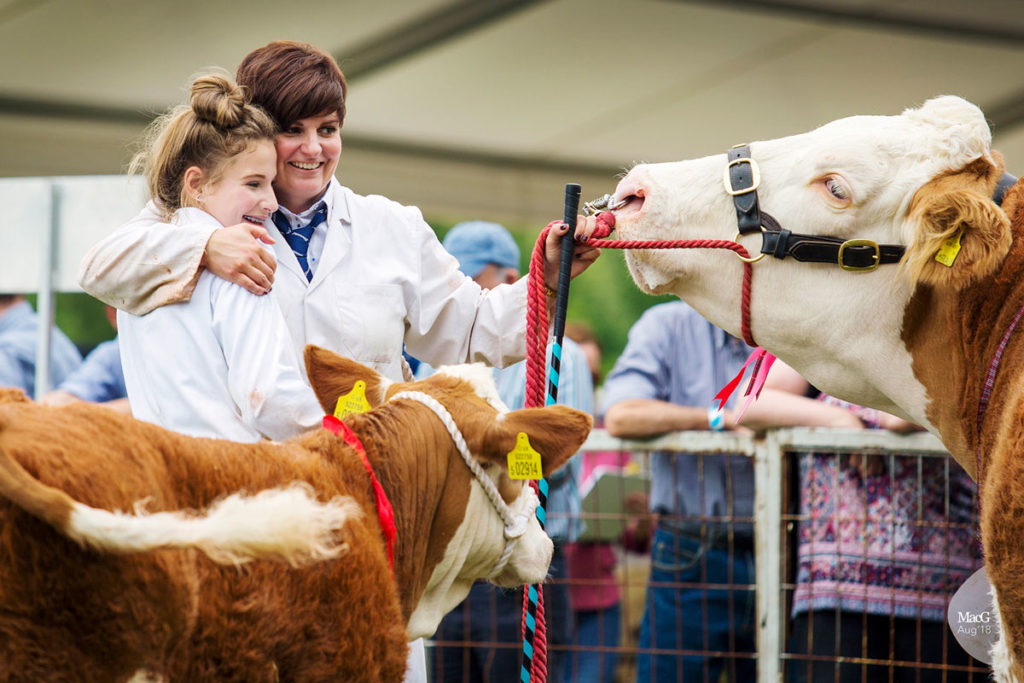 The prestigious job of deciding who will win the Champion of Champions in the main ring on the Monday will be taken on by Mrs Hazel England from Perth. This will include the champion from the beef and dairy cattle, sheep, Clydesdale, ridden pony and in-hand pony classes.

With over 300-trade stands, including main sponsors Agrii, the show also gives visitors the opportunity to see the latest innovations, technology and machinery for the land-based, food and renewable sectors.

Charlie Catto from Agrii, the Show’s main sponsor, says: “Once again, the team at Agrii is delighted to be main sponsor of Turriff Show for 2019.  As a business we are committed to supporting the agricultural community in the North East of Scotland, and through sponsorship of Turriff Show we hope that visitors to the show will be more confident in addressing the farming challenges of today and tomorrow with knowledge and confidence,”

Agrii has a substantial footprint in Aberdeenshire, including a state-of-the-art cereal seed plant in Turriff, a contract spraying base near Methlick and a chemical store near Inverurie.  More widely, the business operates throughout the UK providing agronomy services, technology and strategic advice to UK farm businesses.

“Locally, we work with farmers to optimise their production, to farm sustainably and to connect with profitable markets, we also have a large trial network across the North of Scotland which incorporates the industry’s leading innovation, combined with the latest research and development.”

Gates will open from 7am-6pm on Sunday and Monday and discounted tickets can currently be purchased via the Turriff Show website; www.turriffshow.org. Children under 15 go free.