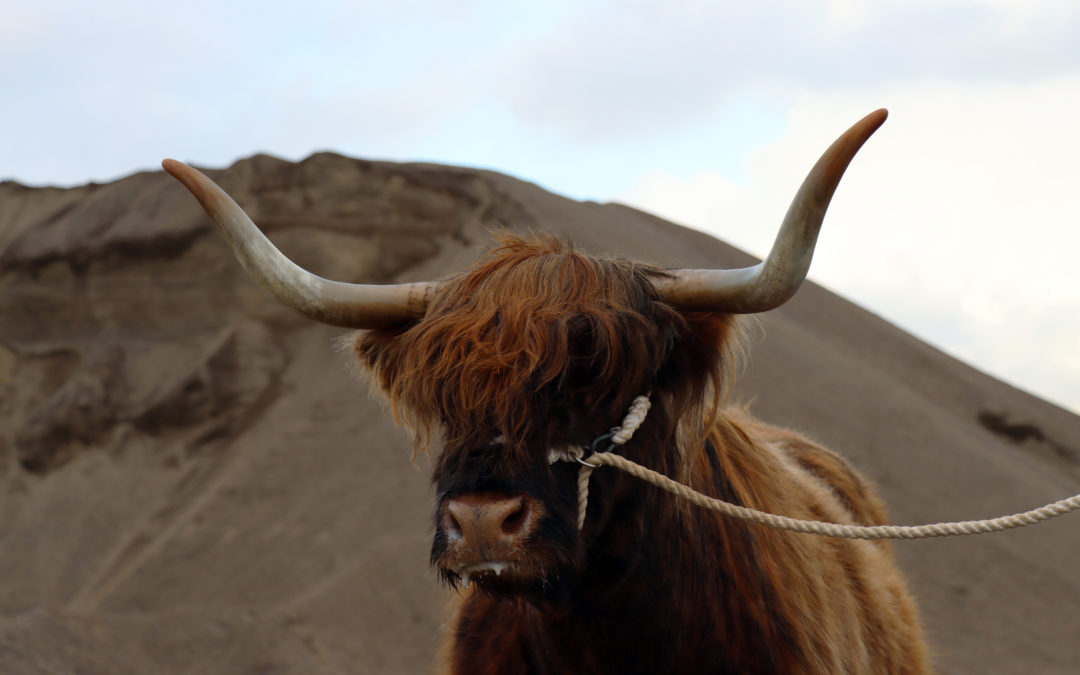 Only half an hour from their home in Maud, Aberdeenshire, Veronica Thomson and her husband are getting ready to return to Turriff Show with their fold of pedigree Highland cattle.  The Clackriadch fold, originated from buying one non-pedigree highland cow, to keep the grass down, and has grown to the 30 strong pedigree fold it is today.

As secretary of the North of Scotland Highland Cattle Club, Veronica has been helping in preparation for Turriff show hosting the national showing of Highland cattle this year.

“The national show started at the Black Isle show in 2015 and since then it’s gone to Perth and down to England, I think it’s nice for people to see the North East of Scotland.  The breed is doing well, there’s been a lot of crossing recently which they’re good for as they are easy calving and low maintenance,” says Veronica. 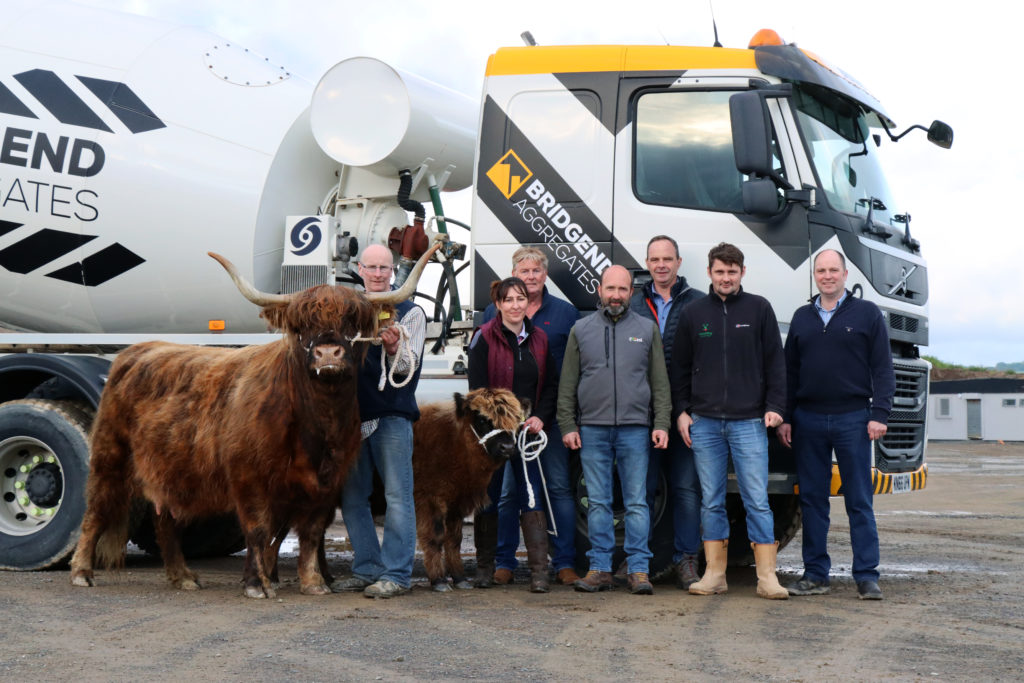 The Clackriadch fold have competed at Turriff show for several years with their highlights being numerous reserve champions and best group of three.  Their main achievements elsewhere have been attending the Royal Highland Show in 2017 where they were placed in all their classes, winning best group of three as well as best highland calf.  This month, they won Highland cattle champion at New Deer show.

“The last couple of years have been a rough ride for all the shows.  It’s important to support them and make sure they keep going, it’s great promotion for all the breeds and allows the public to see the livestock and learn about the different breeds.  A few years ago, a little girl came along and saw one of our calves, and then every year she came back to ask about it, she remembered its name and everything!”

Veronica is looking forward to showing at Turriff, with a yearling bull, a cow and calf, a two-year-old heifer and a one-year-old heifer entered in the Highland Cattle section.